The Most Beloved Doctor In The World

You may think that America’s most loved doctor is named Oz, or Weil, or even Phil.

But it’s none of those. His name is Sarno. No doctor has changed the basic understanding of our health, for the greater good,more than John E. Sarno, MD.

You probably haven’t heard of him, but you will. There’s more to come as his life’s work continues to light the darkness with healing.

Almost daily, I receive emails from people he saved.

What was his work’s message? Pain (and almost all other body symptoms) is the result of an emotional process: tension. He labeled his discovery TMS; Tension Myoneural Syndrome. Pain is a coping mechanism, our bodies are not failing, as the medical industry would have us believe.

However, he also discovered that pain was only one method of coping. Mindbody effects such as fibromyalgia, chronic fatigue, repetitive stress, sleeplessness, anxiety, irritable bowel, etc., are expressions of unconscious emotions that the brain is trying to repress. His proof is in the fact that people heal, virtually every time, once they become aware of what is going on and accept the truth.

His success rate was so high that people from around the world began to make appointments to see him.

I receive emails about him from Nantucket to Norway, Canada to Korea, Jersey to Germany, and Frisco to France. From the Balkans to the Kiwi-lands down under, the messages typically appear like this; “Steve, if you talk to Dr. Sarno please please please tell him I love him, and that I said hi. He changed my life forever. I can’t thank him enough! God bless him and his family!!”

Sometimes the messages come through Facebook, written in inscrutable-foreign text, with a thumbs-up and “Like” next to his name.

He eased the suffering of millions of people.

Dozens of books are coming out from people he healed, telling their stories, as well as, new TMS-healing websites, YouTube videos, Facebook pages, and a Peer-Review Network; the TMS-Wiki. All of the people who healed are now shouting for joy from the mountaintops to the internet. He’s affectionately known by all, as, “the good doctor.”
However, his beautiful story takes an unforeseen turn. Many people don’t believe in his work. When someone who has suffered greatly, heals with his work, they immediately want to tell everyone. But they often get laughed at, dismissed as crazy. Many medical professionals mock his work, belittle him, and outright ignore his tremendous success. Why? Because it doesn’t fit their current physical-model of healing, which is a failed model.

The good doctor recently retired after 50 years in medicine where he became the world’s most beloved doctor.

It’s a larger story than just pain. It’s a story that sheds light on how wrong we’ve gotten our healthcare by focusing only on the body, by worshiping numbers and studies. It’s the story of a doctor standing alone, for suffering people, against the money machine, and the naysayers. It’s the story of courage and hope that there are doctors still out there who care.

In the end, all we have are the anecdotal stories of people who are continually healing, from quiet small towns to noisy big cities, and in lonely bedrooms all around the world, thanks to a man called John. 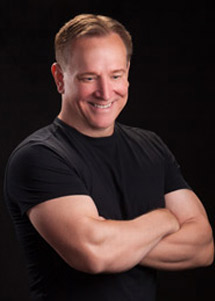 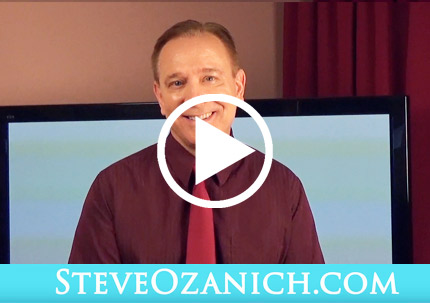